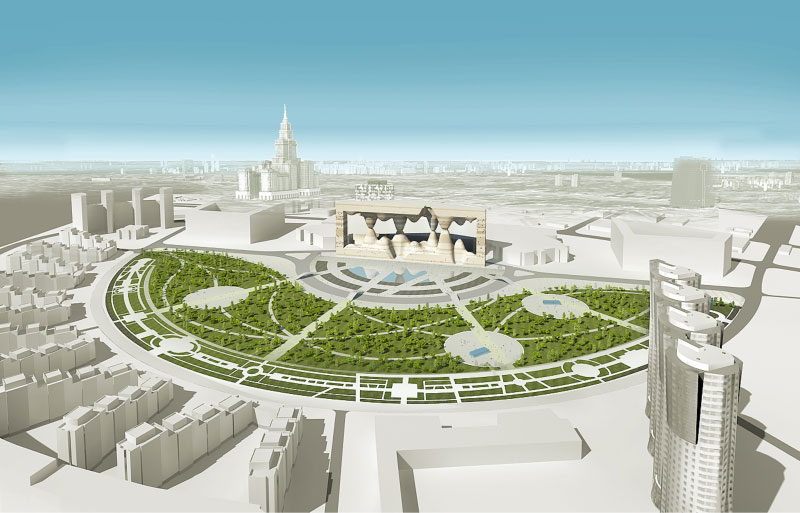 The New Cradle of Global Art for the 21.5th Century
– National Center for Contemporary Arts –

Throughout the tumultuous history of Russia, art has played an important role as the vent to express the joys and grieves of Russians. As such, Russians expressed their desire of life through art by overcoming ideological conflict and embracing the world. Russia, of which artistic genes have heavily influenced the great art and cultural assets during the 19th century, is now ready to commence with a new phase of the 21.5th century in Moscow, the current political, economic and cultural center of Russia. As an indicator that has measured the Russian art and industrial flows since the 19th century, the Khodynskoye Pole will become the hill where the contemporary Russian art and culture flourish; and in consequence, have its history re-expressed and expanded. At this point of time where the global trend is shifting from the West to East, the geopolitical and ethnic identity of Russia—a nation that sits between the West and East—is comprised of genes that are capable of creating artistic value beyond the global flows. The newly created art from the Art Plateau of the 21.5th Century does not merely remain in its aesthetic manner but presents a new paradigm for society, culture, economy, and politics through the encounters and exchanges between different dimensions. It would establish the foundation for Russia to hold hegemony once again through the matter of art. 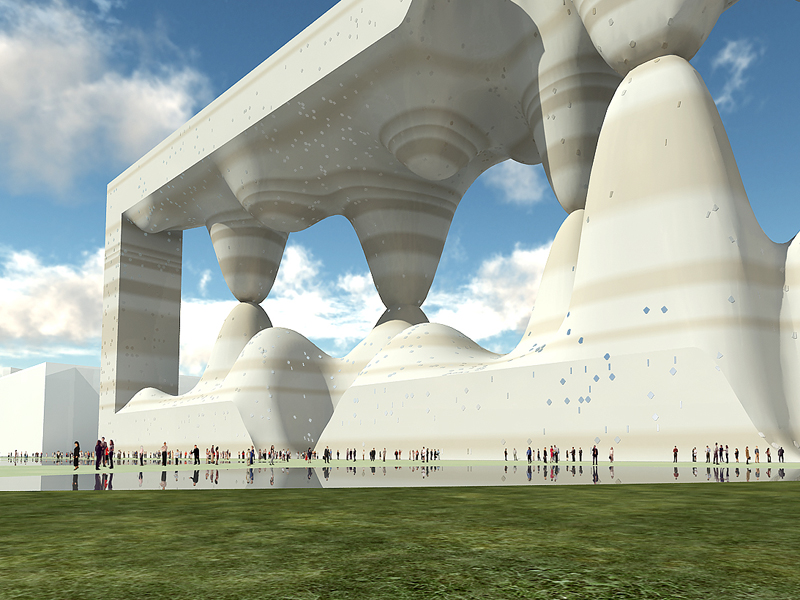 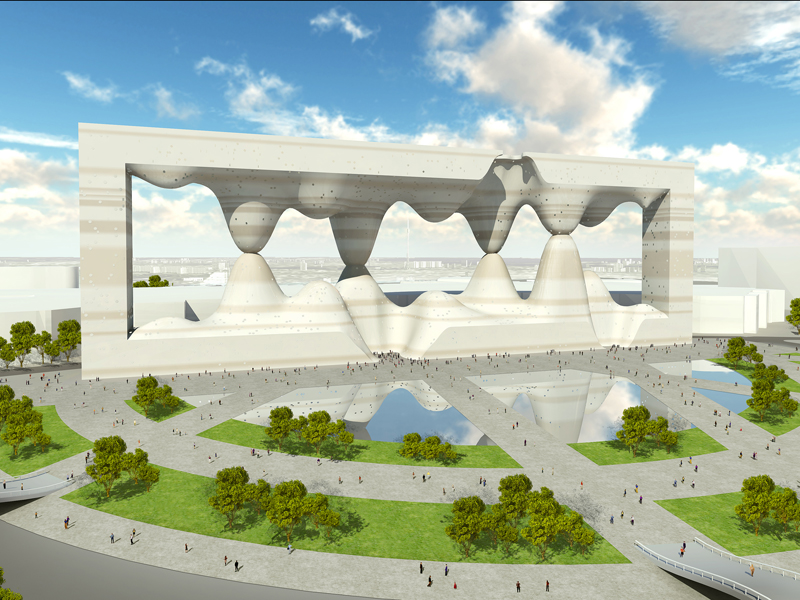 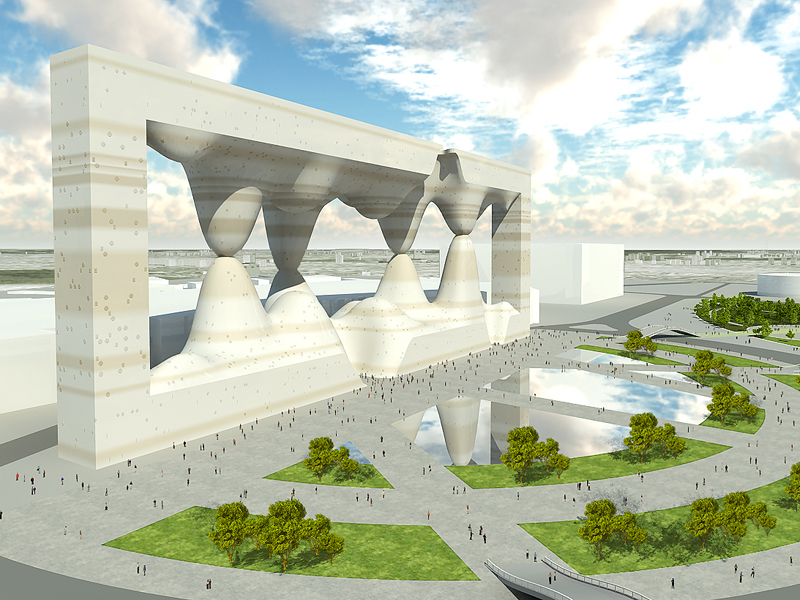 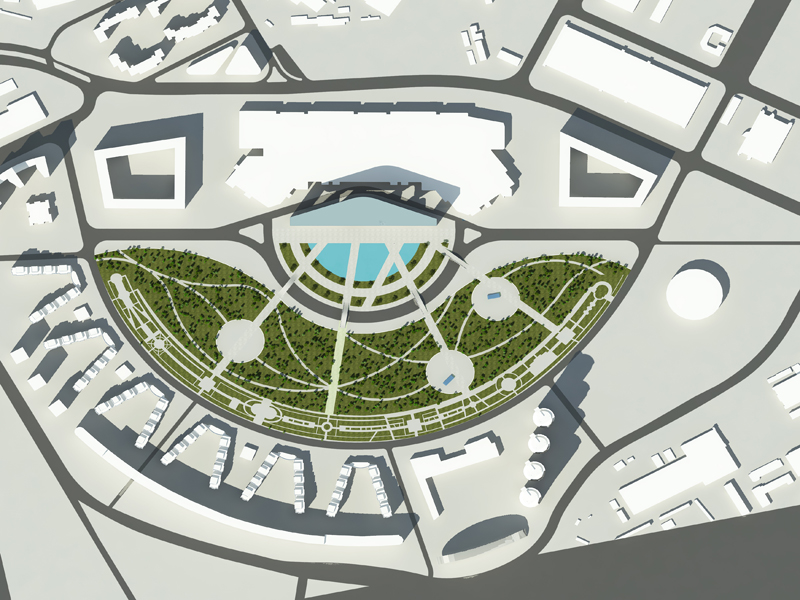 The rolling hills of Art conceives artistic eggs that possess infinite possibilities. As each artistic potential is born, the genes reach out to encounter a new dimension and occur a moment of creation. The meeting of two opposing worlds at Plateau of Art is the consilience of different dimensions and also the projection of the past and the future of glorious Russia. The artistic level of a country progresses throughout the competition with its architectural level. The contact point of the Plateau of Art is the point of artistic provocation for Russia toward the world. This surreal structure will be a revolutionary point for the Russian architectural art to evolve, and, simultaneously, will be the best foundation for the Russian contemporary art to reach its highest point.