※ The project was officially announced at EOSYS Seoul Meetup event on 19 May, 2018 as a special announcement of the EOSYS’ presentation.

A Space for the Blockchain Ecosystem

EOS Tower will be designed as a space for the development of blockchain ecosystem, in which AICBM (AI, IoT, Cloud, Big Data, and Mobile), the core technologies of the 4th Industrial Revolution, and Blockchain-related firms, along with incubators and VCs to foster support their growth will be facilitated. The building will be equipped with offices spaces for startups, co-working and co-living spaces, and exhibition halls for meetup events.

EOS is a Blockchain Architecture, regarded as the 3rd-generation Blockchain which is expected to outperform Bitcoin and Ethereum, and is gaining worldwide interest prior to mainnet launch on June based on its strategy to operate only 21 nodes composed of supercomputers. EOSYS, the partner of BHOM LAB in the EOS Tower project, is the developer of EOSscan, an EOS block explorer, and a Korean representative in the worldwide election of EOS Block Producers.

All transaction on EOS Network is conducted through 21 nodes, or Block Producers in EOS system, which are elected through votes of EOS Token Holders. Processing capacity equivalent to supercomputer is required to become a BP. Hence, the most important space of EOS Tower is Supernode Hall, where this supercomputer will be installed. The generator of EOS network blocks, the hall will be designed to be made open to not only the occupants of EOS Tower, but also guests. Under the concept of openness, Supernode Hall will resemble the image of Blockchain, which discloses transaction ledger to everyone, acting as the most significant space in the building, both symbolically and aesthetically.

Planning Korea has recently fostered its in-house Blockchain lab, to establish BHOM LAB, an in-house venture specializing in Blockchain. BHOM LAB, as the first developer of the EOS-based property DApp, is currently in charge of R&D of ‘Blockchain Home’ and ‘Blockchain City’ project. 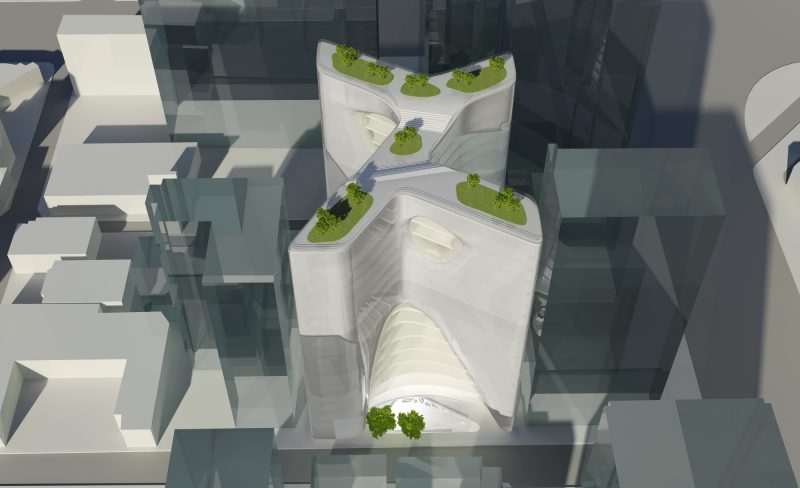 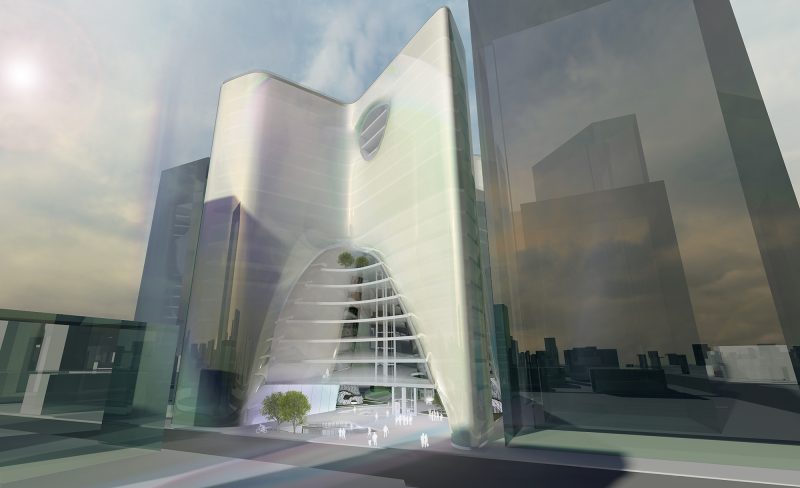 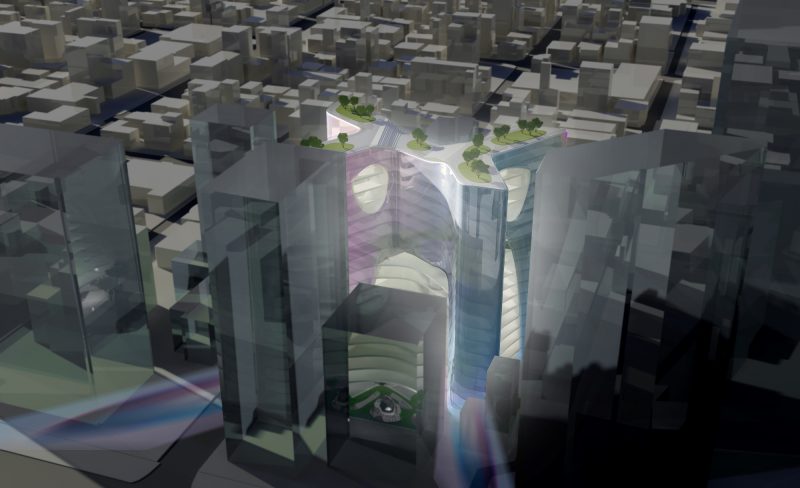 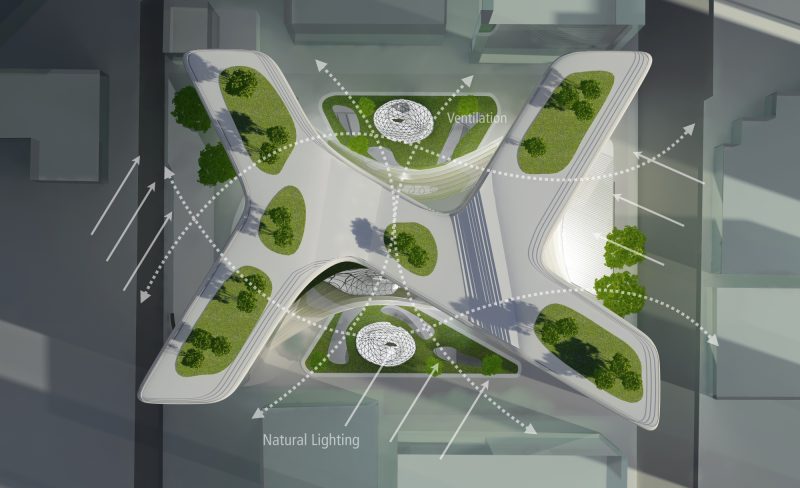 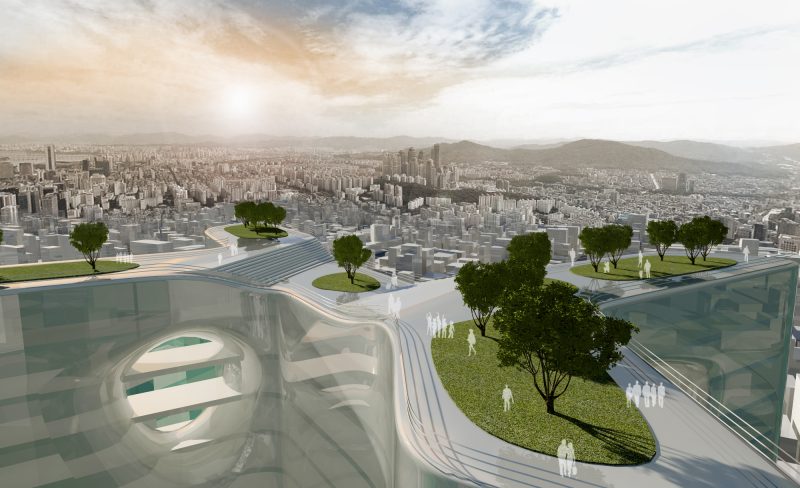 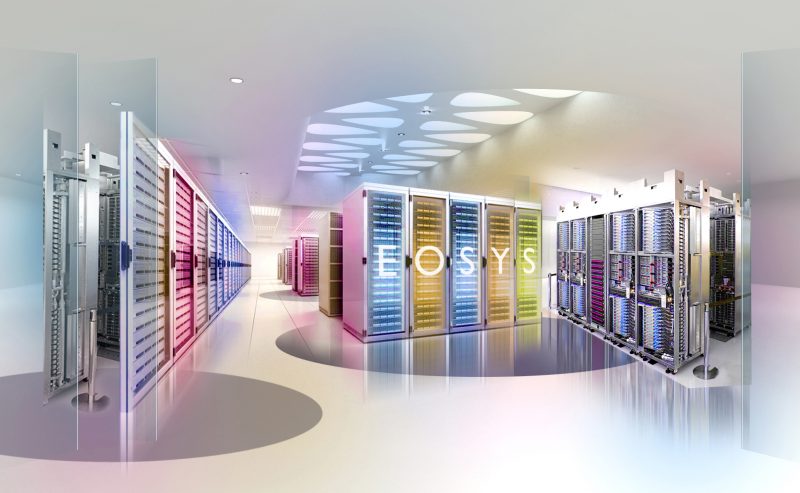 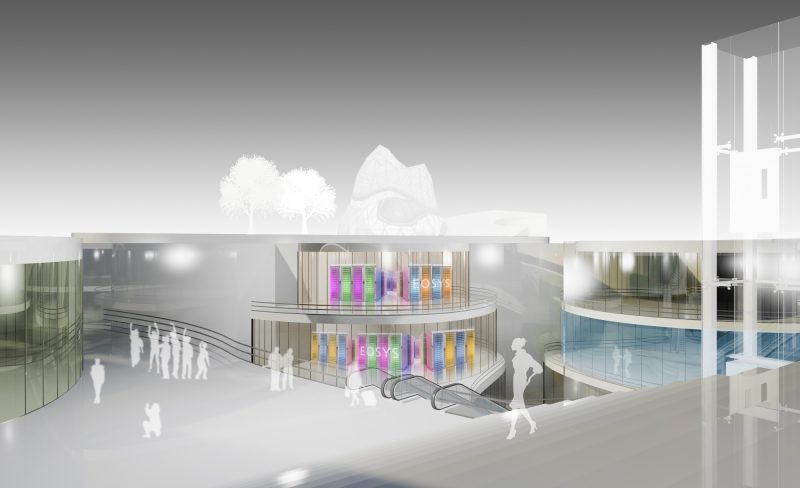 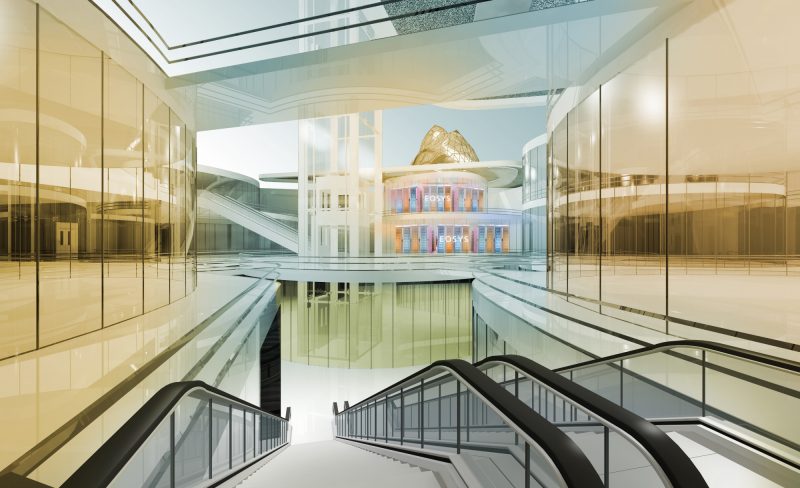 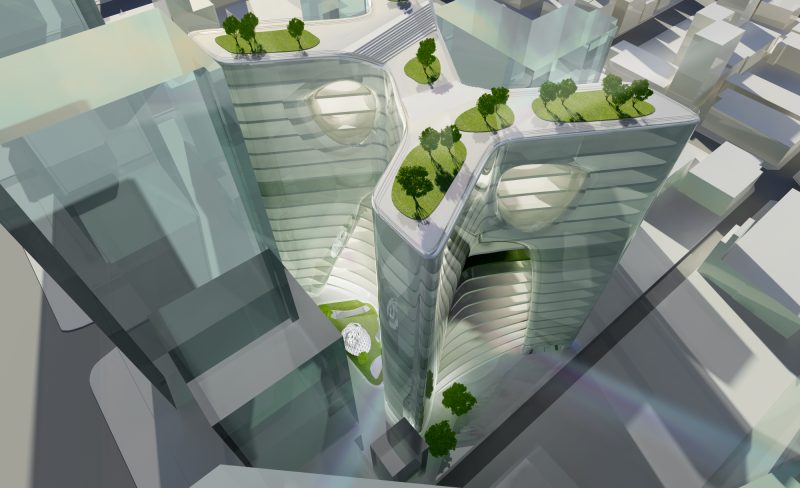